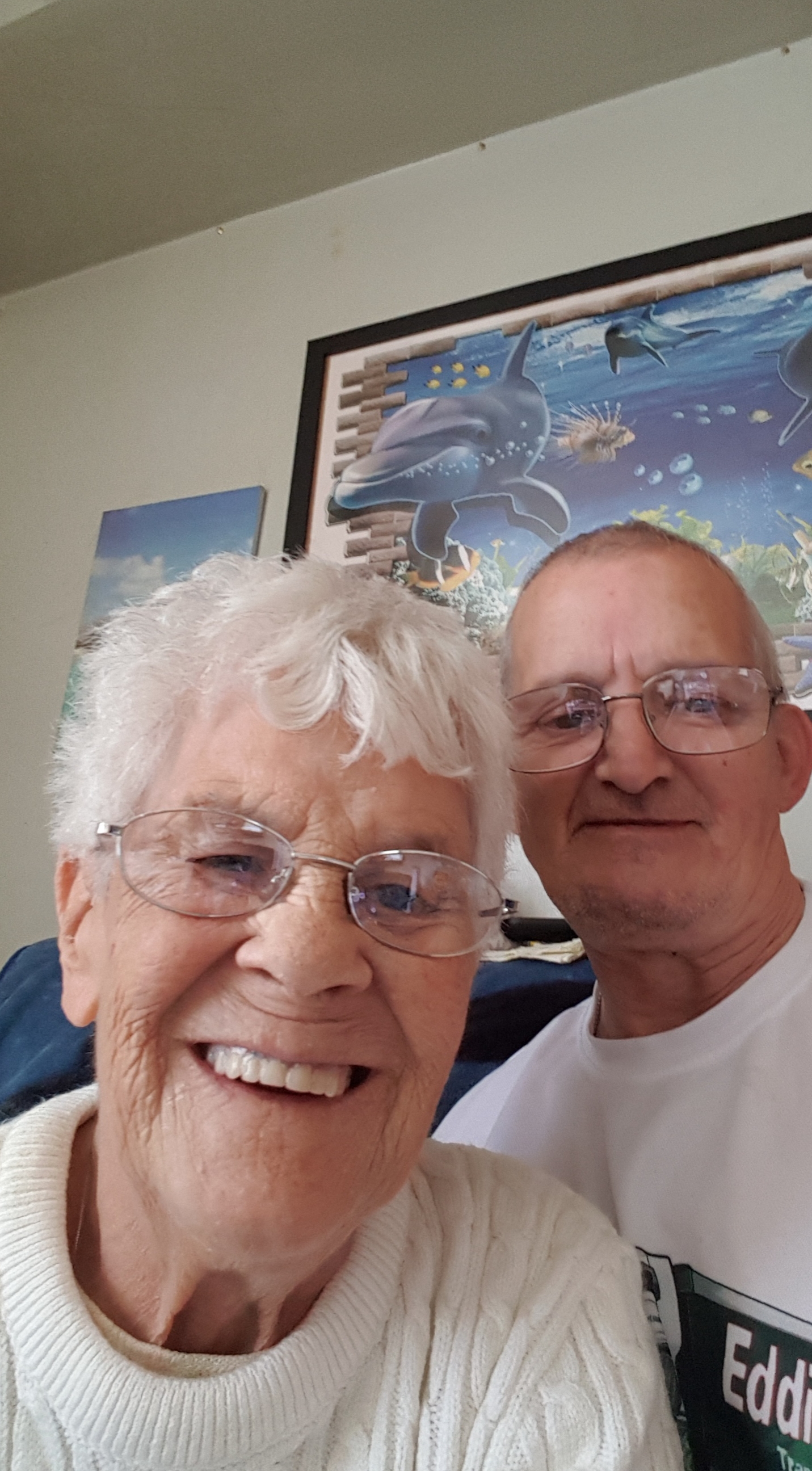 Raymond Hird, who lives near Grimsby, has cared for his wife Doreen for over 17 years, since before they were married.

Doreen lives with COPD and has poor mobility. He gave up his work to care for his wife years ago and looks after her 24/7.

Raymond was in contact with the Carer Support Service at Yorkshire and Humber on a regular basis during the pandemic, when he struggled to cope with shielding his wife as well as managing the additional caring responsibilities.

At that time, they stopped the care workers who were coming into support them, and they have not started with them again since. Things were very tough and became worse  as Raymond found it increasingly hard to hand wash their clothes.

Now a £300 grant from the Carers Trust, funded by The Rank Partnership, has enabled them to buy a new washing machine, which is making a world of difference.

He said: “when our washing machine broke down, we are both shielding due to Covid 19, and unable to take our washing to a laundry or friends/ family. I am struggling to wash by hand and to dry the washing. Most of my time is taken caring for my wife whose health has deteriorated in the past twelve months so I am really struggling to manage and unable to wash large items such as bedding.

He said the best part of his caring role is making sure that his wife has everything that she needs and for that satisfaction he is happy to take care of their house garden and day to day lives.