16-year-old Ollie, from Bridgend, has been caring for his younger brother Leo (14) since Leo was about four years old. 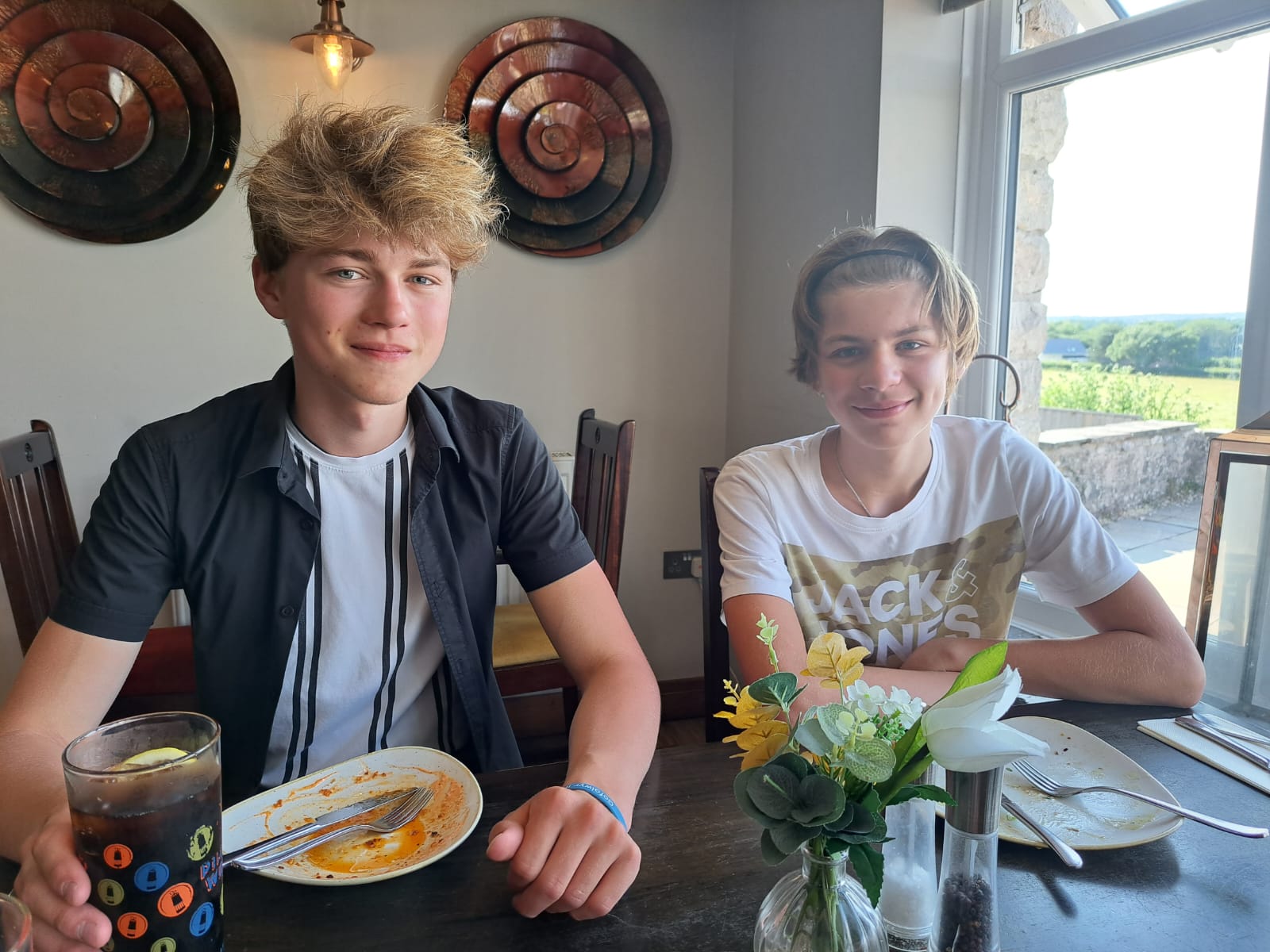 Leo has multiple conditions including ASD, Combined ADHD and PANS. Ollie helps with household tasks, helps to deal with his brother’s challenging behaviour and also looks after his eight-year-old sister.

He has a great relationship with their mum Hayley and she is beyond grateful for everything he does.

Ultimately he would love the become a teacher and to support young children in the way he has been supported, to give back to the community.

It was very tricky to fit in school and caring for his brother. While he was taking his GCSE’s, he found it very demanding to be doing the caring and doing the exams.

He said: “I found it hard to fit in with my peers since the very beginning of school and have always felt out of since with them. I am not able to go out all the time. And they don’t understand the  severity of my brother’s conditions, what that means for me or how that impacts my life.”

He is well supported by Bridgend Carer's Centre where they regularly hold groups and put on a wide variety of events and activities.

Rhian Watts, Young Carers and Young Adult Carers Service Manager at Bridgend Carers Centre said: “Ollie is an incredible young man who is part of the young carers council and is also a member of the Welsh Youth Parliament.

The cost-of-living crisis is making it very hard for Ollie and his family.

He said: “As for everyone, I believe this is a real problem. I think that this affects people who can't work so much because as prices go up the benefits don’t, so it's almost impossible for people to live.”