Pushed to the Edge: over 90% of unpaid carers feel ignored by the Government 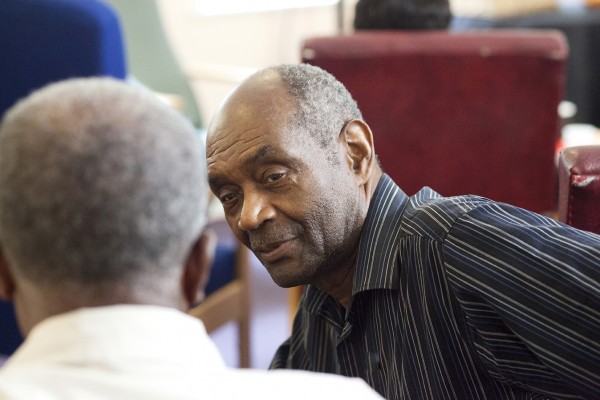 Findings published in February 2022 from a Carers Trust survey of over 1,550 unpaid carers across the UK provide alarming evidence of a deep-rooted failure by successive governments to understand and meet the basic support needs of millions of people struggling to provide unpaid care for a family member or friend.

Read the findings in full, together with Carers Trust's recommendations to the Government in our report, Pushed to the Edge:

Pushed to the Edge - English version

Pushed to the Edge - Welsh version

And only 1% of respondents (just 12 out of more than 1,500 unpaid carers who completed the survey) felt that politicians understand unpaid carers.

Our survey results also demonstrated how many unpaid carers are being driven into acute financial hardship because of their caring role, with inadequate financial support from successive governments widely cited by survey respondents in their written responses.

“The lack of financial support puts a ridiculous amount of stress on the family, when life is stressful enough as it is. We may end up having to sell our family home.”

Of those unpaid carers responding to a question on whether they had had to give up paid work because of their caring role, almost half (48%) said they had.

Financial pressures arising from giving up paid work are further exacerbated for many unpaid carers unable to claim Carer’s Allowance. The survey found that, of those responding to a question on whether they were receiving Carer’s Allowance, more than half (51%) said they were not.

“Costs spiralling out of control My own health needs ignored. My mental health suffering. No end in sight unless I step away from being a care giver.”

A common complaint from survey respondents was how family carers of pensionable age stopped receiving Carer’s Allowance because they were receiving pensionable income, even though they were caring for a family member round the clock

In response to the survey findings, Carers Trust is calling on Government to develop a new UK Government Strategy for Carers. The strategy should include:

Read Pushed to the Edge, a Carers Trust report on the survey findings,  and find out more

Pushed to the Edge: Life for Unpaid Carers in the UK (English language).

Pushed to the Edge: Life for Unpaid Carers in the UK (Welsh language).