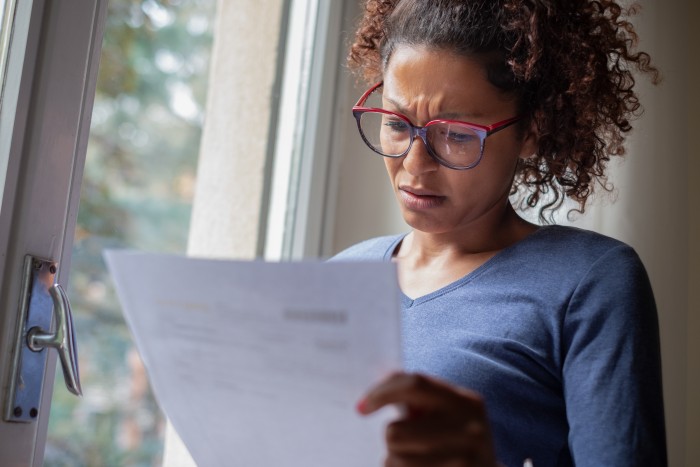 In September 2020, Carers Trust ran a major survey of unpaid carers across the UK. Our survey asked:

Over 2,000 unpaid carers took part in the survey – thank you if you were one of them!

When asked what forms of support they most needed from government, carers responded:

“I’m at breaking point, but there’s nothing out there.”

The results provide a solid base of evidence - not just about how unpaid carers have been affected by the pandemic, but how they have been impacted more generally in recent years by government spending cuts.

The results are deeply concerning. They show how successive governments’ failure to find a solution for the funding of social care has led to the closure of many local social care services.

This in turn has led to unpaid carers having to provide more and more of that social care in the community. Increased hours spent caring, coupled with the need to leave their job in many cases, has pushed many unpaid carers to breaking point.

The voices of unpaid carers

Many of the carers responding to the survey described how years of government neglect is pushing them into poverty, exhaustion and despair.

Here are just some of the many responses we received from carers:

What worries you most about the future?

“Money. I currently work but am having to give up work because I can't afford to care and work anymore - it's ruining my health. This will leave our finances in a mess, but I don't have a choice.”
Male Carer aged 55-64

“Everything. Death, being able to cope, the crushing loneliness and poverty.”
Female Carer aged 45-54

What support is available?

“I have no support at all from anyone. I care 24/7 for my autistic adult daughter who left supported living because of abuse and neglect.  I have had no help in four months. I live alone, am disabled myself and have been left to meet every single one of my daughter’s needs, from accommodation, to mental health (she was suicidal when she first came here) and everything else. Her SW [social worker] promised at least outreach support but as yet none has materialised. I have finally managed to get her some Talking Therapy but it is a fight for everything and I have no-one supporting me. There is almost no possibility of independent housing for her so no help with accommodation, no local groups or activities for her so all her leisure and social needs have to be met by me, she was very ill when she returned so her physical health has required a huge amount of work and I have had not one seconds help with that from anyone. I'm at breaking point but there's nothing out there.”
Female carer aged 55-64

What would you say to the Prime Minister about what would make a difference to you as an unpaid carer?

“Recognise the value of what unpaid carers do for this country and how much we save the Government and local authorities - show us a bit of financial appreciation for that, rather than punishing us through the Universal Credit system and it's savage deductions of "unearned income". It's costing me £130 a month out of my benefits to be a home-based carer. How is that fair?”
Male carer aged 45-54

“Would you work 50 plus hours a week for £67.25, with no lunch or tea breaks, with no social life? Then please understand how worthless I feel.”
Female carer