University of the Highlands and Islands

Carers Trust Scotland are working closely with the University and College sector to continually increase support for Unpaid Carers in Higher and Further Education and we look forward too many more of our partners achieving the award.

A recent press release from one of our University Partners highlights their experience of the award.

The University of the Highlands and Islands has been recognised for its work to support student carers. The organisation collaborated with Carers Trust Scotland to achieve the Going Higher Award.

Introduced in 2017, the award encourages universities to adopt sustainable approaches to identifying, supporting and reporting on student carers.

The university completed and made an ongoing commitment to a number of activities to achieve the award. This includes providing information and support to student carers, raising awareness through staff training and celebrating the successes of student carers.

Welcoming the award, Dr Iain Morrison, the university’s Dean of Students said: “We are delighted to have achieved this award. Research by the Carers Trust Scotland has shown that carers are less likely to access higher and further education and that student carers are more likely to discontinue their studies. We want to do everything we can to help carers access educational opportunities and to provide a supportive learning environment for student carers.

“Our university partnership of colleges and research institutions provides flexible learning pathways, allowing students to fit their study around the other commitments they may have.”

“We are delighted that the University of the Highlands and Islands has achieved the Going Higher Award for Student Carers. The award demonstrates its ongoing support for and commitment to unpaid carers in their journey through further and higher education.”

To find out more about the ways the University of the Highlands and Islands supports student carers, visit www.uhi.ac.uk/en/students/support/carers

Experiences of restraint or seclusion as a mental health inpatient?

In collaboration with the Scottish Patient Safety Programme for Mental Health (SPSPMH) Carers Trust Scotland carried out interviews to hear about experiences of restraint and seclusion, how this affected people with lived and living experience, and how things could be improved. 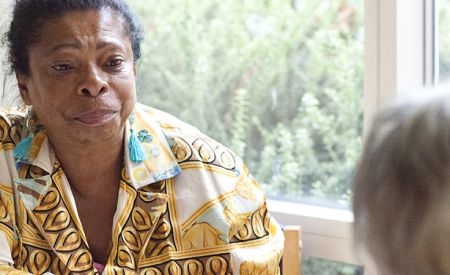 The Scottish Government is seeking views on plans to improve support for Scotland’s community of unpaid carers through the introduction of a new benefit. 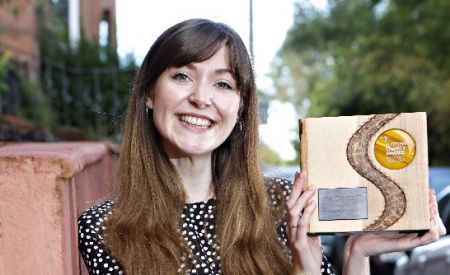