Across the UK a staggering 7 million people – probably more – make huge personal sacrifices to care for a family member or friend unable to look after themselves. And even though they are often caring for people with complex conditions requiring round-the-clock attention, they don’t get paid a penny. What’s more, they save the state billions in health and social care costs. You’d think they’d be held up as a national treasure. So why do we know so little about these unsung heroes? And why do they get so little support from government?

In this blog written for Carers Week, CEO of Carers Trust, Gareth Howells, lifts the lid on how unpaid carers are driven to financial hardship and mental despair because they are all too often forgotten and taken for granted.

The theme for Carers Week is Making Caring Visible. It’s a laudable theme. But think about it for a second. Unpaid carers represent the very best of us. Every day hundreds of them selflessly juggle their work or education with their caring role. And they do this so they have the time to ensure a loved one gets the dedicated care they need for a long-term illness, disability or poor mental health. If any group should already be visible and supported, it’s unpaid carers.

Then there are young carers – some younger than ten. All too often they have little choice but to forgo the fun of friends, childhood and education, with all the risks to their mental wellbeing that goes with that. Instead, they have to rush home after school to look after a parent who can’t get out of bed, or a sibling with a complex condition like autism.

It’s a scandal we don’t know more about these unsung heroes and the public doesn’t hear more about how they keep our health and social care system from collapsing. 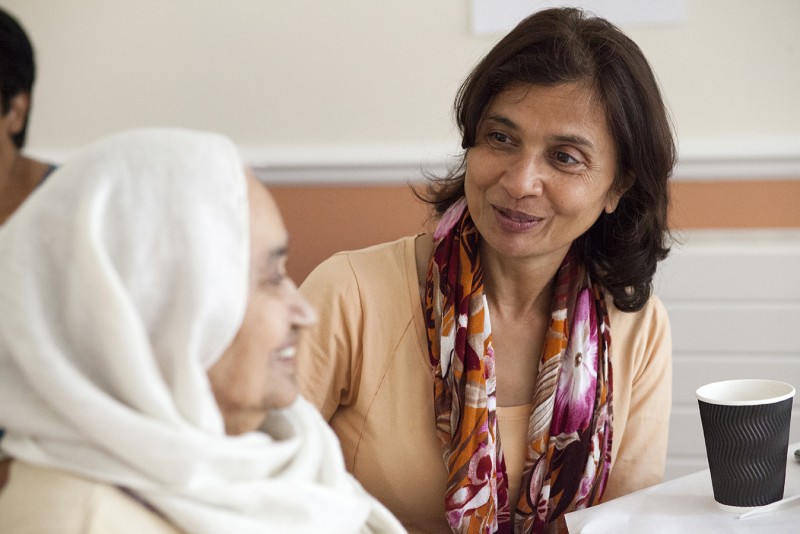 Even before Coronavirus, carers constantly told us they felt forgotten about and ignored. This has only been exacerbated by the pandemic, and especially so for women carers and carers from BAME communities who have been disproportionately impacted. We know that women make up the majority of unpaid carers, And we also  know that people from BAME communities are less likely to receive support if they are an unpaid carer. This is why Carers Trust, as part of its commitment to increasing work with carers from communities who face additional barriers to accessing services, is leading on a project to help carers plan for a future when they are less able, or unable, to care. This Health and Wellbeing Alliance project, funded by the DHSC, is working closely with carers from the Gypsy and Traveller, BAME and LGBT communities. A soon to be published report will make recommendations to central government, local authorities and service providers on how they can best support older carers from these communities to plan for a future where they are less able to care.

We should all use our platforms this week to highlight the need to support all unpaid carers, and not forget about it as soon as we come to the end of Carers Week on Sunday.  Because unpaid carers, no matter what their background, will continue to provide care to the people their care long after Carers Week has finished.

They will need our support now more than ever. Many of those carers lucky enough to receive some support prior to lockdown have had to give up what little support they had so as not to risk outsiders bringing the virus into the home. And an already chronic sense of isolation among carers has been reinforced by the lockdown and restrictions on movement.

This is why Carers Trust moved quickly to set up its Carers Emergency Fund as the lockdown started. We have ramped up not just the number of small grants we provide to carers experiencing real hardship, but also the speed with which we get those grants direct to carers. By the end of June we will have distributed more than £247,000 to over 850 unpaid carers across the UK. Will this help? In the short term, maybe. But in the long term, as a charity that supports unpaid carers, we really shouldn’t need to have to provide grants for carers to pay for things like washing machines or fridges that are essential to their caring role - but which they couldn’t afford to buy themselves. But we will. And we will continue to fight to ensure unpaid carers are heard, and they get as much support as we are able to offer.

We also knew before this current crisis that the Social Care system was broken, and we didn’t think it could get any worse. Just how wrong were we?

For years, unpaid carers have been calling for fundamental reform of the social care system. But successive governments have failed to address it. In the government’s 2019 election manifesto, a paltry £1billion a year was pledged for social care. If you compare this to the £132 billion that unpaid carers save the state every year in health and social care costs, it’s clearly little more than a plaster on a gaping wound.

So, this Carers Week, and beyond, we must continue to call for unpaid carers to be at the centre of social care thinking, for their contribution to be recognised, and for the impact on them, financial or otherwise, to be eased. Anything less, and it will simply confirm that unpaid carers are being used to provide the UK’s social care on the cheap. We cannot, and will not, allow this to happen. 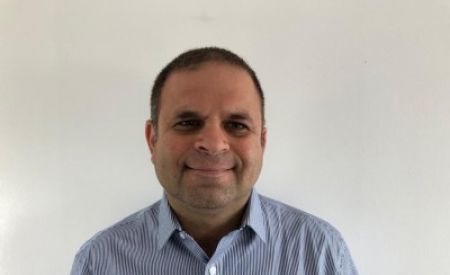 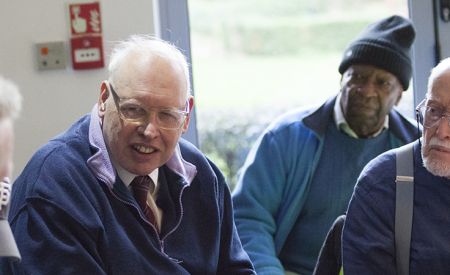