Carers Trust and The Children’s Society have released an updated guide to help teachers and school staff identify and support young carers as easily as possible.

The refreshed guide has been released ahead of January 2023, when schools are being asked to include young carers in the school census. The launch also coincides with Carers Rights Day on Thursday 24 November. This year, the annual event has the theme Caring Costs and aims to ensure carers are aware of their rights, help them find out where to get support and raise awareness of the pressures unpaid carers are facing and the support they need.

The Young Carers in Schools Step-by-step Guide for Leaders, Teachers and Non-teaching staff is designed for use in primary and secondary schools. It has now been updated following feedback to ensure it is as up-to-date and relevant as possible. A Welsh language edition will also be created in the coming months.

It is part of the Young Carers in Schools programme, jointly run by Carers Trust and The Children’s Society, which provides resources to help identify young carers and embed support for them in schools.

The Young Carers in Schools (YCiS) website has now also been updated to make it more accessible and user friendly than ever. The site includes information about the programme alongside resources and the award schools can apply for.

On 10 January from 10am to 11am, there will be an online YCiS Overview and Q&A session where people can find out more about the programme.

Research by both charities shows it is vital that young carers are supported in schools. Figures show:

"Young carers have the extra pressure of juggling their school work with caring responsibilities at home but support from teachers and school teachers can make a big difference to their lives, helping them feel better understood and able to prioritise. We know from talking to teachers and pupils about the strides in academic achievement and self-confidence that can be made once schools understand a young carer's role. That's why the Young Carers in School guide and programme has been developed, helping to identify young carers in the school community and make sure they are supported to achieve their full potential."

Luella Goold, Service Manager at The Children’s Society’s Include programme, which runs the Young Carers in Schools (YCiS) programme with Carers Trust, said:

“Through our work with young carers, we hear time and time again that a lack of understanding and support in school is the issue they face the most.

Young carers tell us that if they have help in school they feel better able to cope with the challenges that arise. The Young Carers in Schools programme plays a vital role in equipping school staff to identify young carers, understand the issues they experience, and offer support, so we are delighted to share these updated resources alongside Carers Trust.”

Carers Trust is the UK charity working to transform the lives of unpaid carers across the UK.  It partners with its network of local carer organisations to provide funding and support, deliver innovative and evidence-based programmes and raise awareness & influence policy.​ Carers Trust’s vision is that unpaid carers are heard and valued, with access to support, advice and resources to enable them to live fulfilled lives.

About The Children’s Society

The Children's Society fights for the hope and happiness of young people when it's threatened by abuse, exploitation and neglect. We see the hope and courage in young people every day, and it inspires us to support them through their most serious life challenges. Visit https://www.childrenssociety.org.uk/ 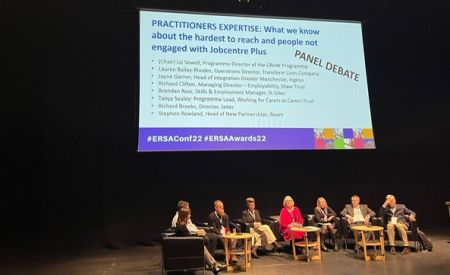 Carers Trust’s Working for Carers project was thrilled to be shortlisted and highly commended in the ‘Community Partnership of the Year’ category at this year’s annual ERSA Awards. 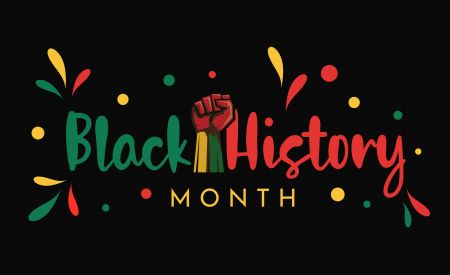 “We are on a mission to stamp out…inequality”

In Black History Month our CEO Kirsty McHugh reflects on work to make Carers Trust and its network of local carer organisations more diverse and inclusive. 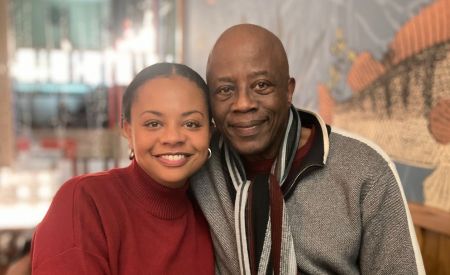 What does Black History Month mean to Rochelle Raheem?

In Black History Month, Rochelle Raheem, an unpaid carer from Higham Ferrers, Northamptonshire, reflects on and recognises the sacrifices and contributions black people have made to the world and culture in the UK.