On becoming Prime Minister over two years ago, Boris Johnson made a pledge on the steps of Downing Street to fix our broken social care system. But until last week’s announcement of a new health and social care levy to generate £12 billion a year funding for the NHS and social care, nothing substantive had been heard since.

After years of failures by successive governments to grasp the nettle of social care reform, including several near misses and political retreats, the changes announced should not be regarded as anything other than significant.

But will the extra funding actually be enough to deliver a functioning and sustainable social care system, able to meet the often complex and evolving needs of millions of people? And will the changes to social care charges ease the pressure on the millions of unpaid family carers across the UK? After all, it’s unpaid carers who have been left exhausted by the constant pressure of providing often round-the-clock specialist care because of a lack of alternatives within social care.

Despite being badged as a plan for health and social care, the proposals announced undoubtedly prioritise rescuing a post-pandemic NHS over fixing social care. The extra funding for the NHS, if delivered effectively, is very welcome and should significantly help carers. Many carers are themselves waiting for tests, surgery and treatment, making the strain of caring for a family member even greater. And many of the people they are caring for will have new or exacerbated needs for as long as they remain on waiting lists.

But at Carers Trust we are concerned that ever more pressure will be heaped on the NHS if the opportunity to fix social care is delayed or, worse still, not taken. For without an urgent injection of social care funding which goes beyond the announced £5.4 billion over three years, the NHS will have to continue to treat patients who really should be supported within a sustainably funded social care system.

It is also unclear what proportion of the additional £12 billion a year raised by the new levy will go to social care longer-term. There must be a realistic concern that the NHS will require boosted spending beyond what has already been committed to over the next three years. That would leave the coffers empty for social care investment and reform, and be subsumed into the politically more popular NHS. There is also a danger that revenue which eventually makes its way to social care won’t end up representing additional spend – if it only replaces income lost as a result of changing the basis by which individuals directly contribute to their own care costs.

This all means that little is likely to change for the people most affected until now by our broken social care system - unpaid carers. As Carers Trust’s  research has found, just 12 per cent of unpaid carers said they get the support they need from social care and we’re concerned that, without wider reforms, this won’t change any time soon. It also remains challenging for organisations that support unpaid carers, including our network of over 120 local partner services across the UK. Not only will they have to wait for investment in social care; but as employers they will need to find the money to pay the new health and social care levy.

The promised White Paper coming later this year must tackle the huge challenges faced by social care. We really hope that it sets out significant increased investment in social care, and that it works for unpaid carers, and those they support – be they older people or working age. It must also tackle the workforce shortages faced across the system.

None of this is intended to sound churlish. The Government deserves praise for showing political leadership in bringing forward proposals for reform and being willing to expend political capital in doing so - even if there are arguably more equitable ways of raising income than through National Insurance.

But it would be such a missed opportunity if the plans, while significant, don’t go far enough. For while politics is the art of the possible, it’s always important that ambitions are high when taking forward solutions to major social and economic challenges which affect many millions of people.

Little over 18 months ago, few of us would have thought delivering a furlough scheme accessed by millions, or vaccinating the majority of UK adults in a matter of months, would have been possible. However, it’s unclear that this level of ambition has yet been applied to social care reform.

That’s why Carers Trust is committed to doing all it can to work with its Network Partners, carers themselves and government to ensure that a reformed social care system delivers truly radical change for unpaid carers. 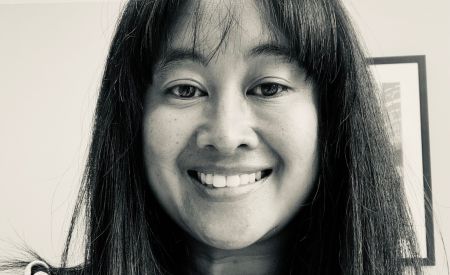 Carers Trust President, Her Royal Highness The Princess Royal, has launched a special new fund which aims to provide small grants to approximately 30,000 exhausted unpaid carers so they can take a much-needed break from the constant demands of their caring role. 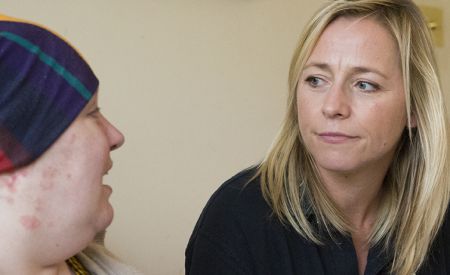 Carers Trust responded to the Health and Social Care Select Committee inquiry into workforce burnout and resilience in the NHS and social care in light of the Coronavirus crisis.