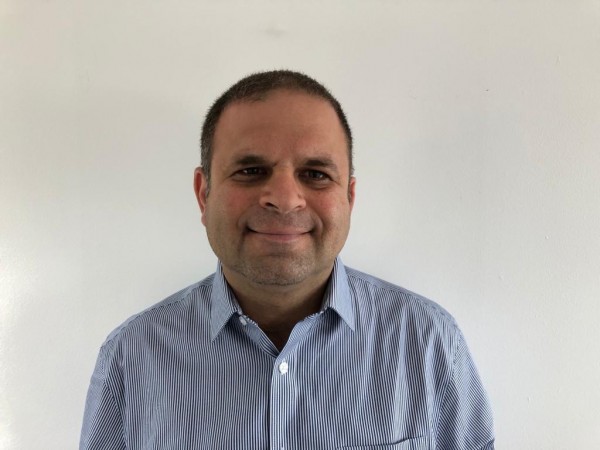 Carers Trust is delighted to announce the appointment of Joe Levenson as its Executive Director of Policy and External Affairs.

Joe brings a wealth of strong leadership experience in the charity sector to this pivotal new role at Carers Trust. As a member of the Senior Management Teams at both Young Women’s Trust and the National Council for Palliative Care/Dying Matters Coalition, Joe has a strong track record of leading external affairs work that has changed policy, practice and public attitudes.

At Young Women’s Trust he led work to ensure young women with lived experience were at the heart of its policy and external affairs work, an approach which influenced the UK government into extending the National Living Wage to younger workers. And at the National Council for Palliative Care Joe led the Dying Matters Coalition, a body set up as part of the government’s End of Life Care Strategy. In the same role he managed external relationships with both the government and NHS England as well as leading the coalition’s diverse membership, including unpaid carers and people with life-limiting illnesses. Joe has also worked for the Greater London Authority and as a parliamentary adviser.

Looking forward to shaping Carers Trust’s work to secure positive change for the UK’s unpaid carers, Joe said:
“Social care in the UK needs to be transformed. And as part of that process it’s vital that the crucial role unpaid carers play, day in, day out, in providing care isn’t just recognised, but also given far greater support.

“I am thrilled to have taken on this role at Carers Trust, and am hugely looking forward to working with a great team to influence reform of the social care system in a way that secures positive and lasting change for millions of unpaid carers across the UK.”

Welcoming Joe on to the Executive Leadership Team at Carers Trust, CEO Gareth Howells said:
“I am delighted we have secured someone of Joe’s calibre and professional expertise for this pivotal new role at Carers Trust.

"Through our Network of over 120 local carer services across the UK, Carers Trust has always understood the issues affecting carers, and what needs to be done to address them. Joe’s appointment signals not only our strong ambition to ensure the voice of carers is being heard even more loudly and clearly by decision-makers, but crucially that these views and needs are being recognised and acted on by the government as it moves to deliver on its pledge to develop new policies to finally reform the funding of social care.” 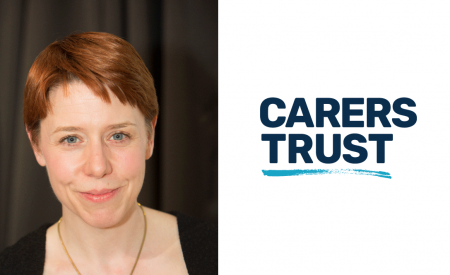 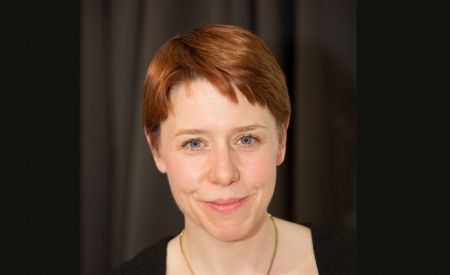 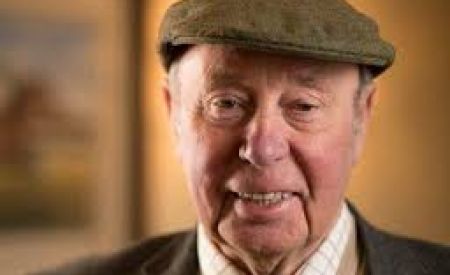