Andrew's journey kicked off from his hometown, Bolton on July 29th, with a great send off at Bolton Lads and Girls club.

On Wednesday 3 August Andrew arrived in London where he was met by staff from Carers Trust to welcome him. 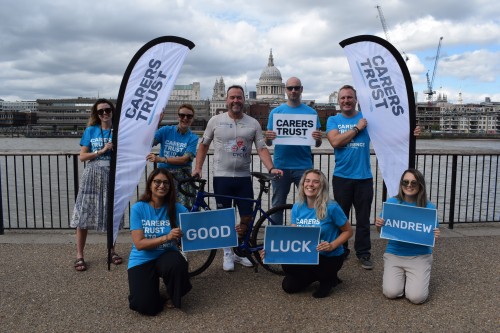 Andrew also met the Lord Mayor outside The Mansion House. 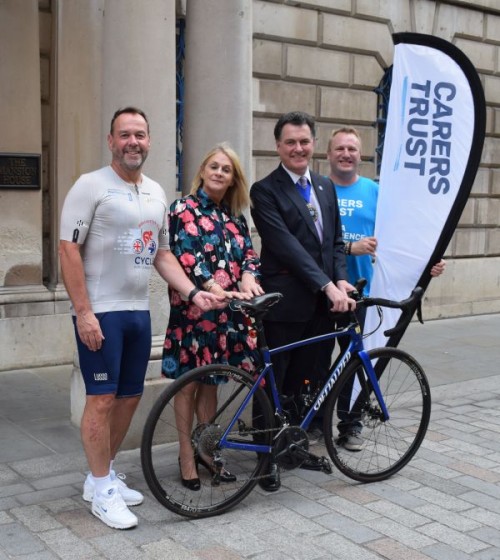 On Saturday Andrew left the UK and headed to France to begin the next stage of his cycle! 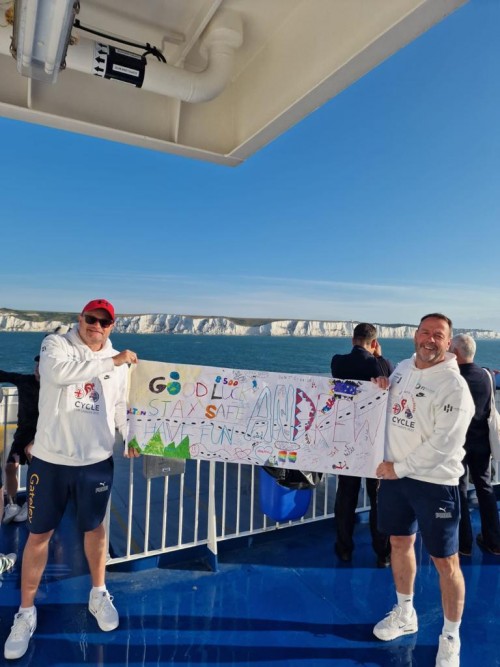 Andrew travelled through Germany and made it to Rathaus Kircheim unter Tek, a "typical picturesque Bavarian village". He then continued on and after a nightmarish 12.5 hour day of cycling arrived in Andernach! 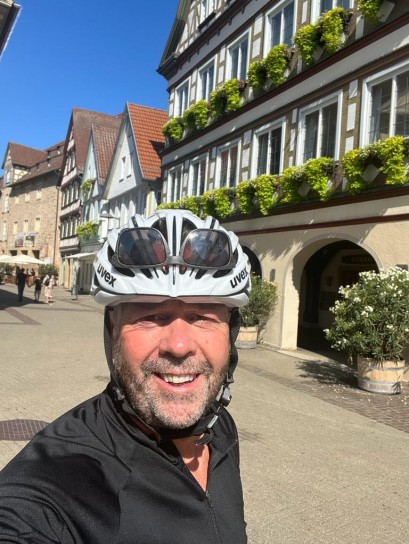 On 31st August, Andrew finished the Germany leg of his cycle and arrived into Stephansplatz in the centre of Vienna. The next few days consisted of a very well-deserved break with his family. 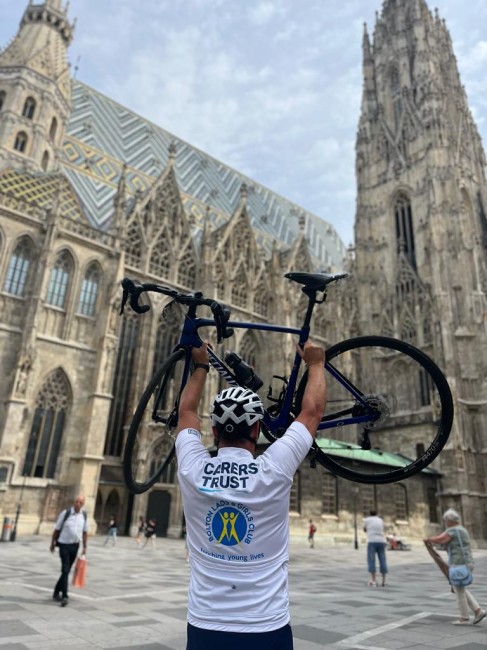 Continuing onto Hungary, Andrew bumped into the Back Road Club organisers in Rajka who were running a five-day 100km canoeing challenge for charity; raising money to build schools in Africa. 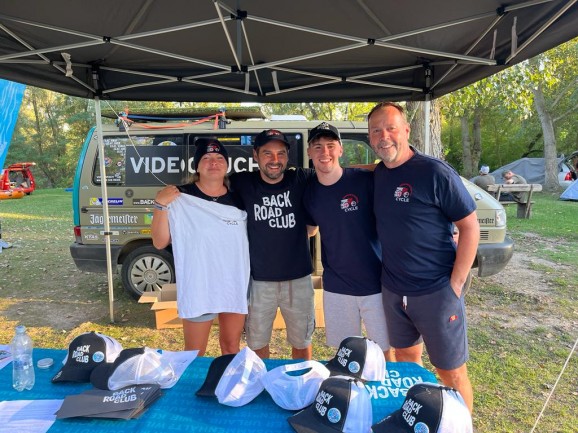 On the 7th September, after finishing a 75km cycle to Neszmely, Hungary, Andrew and son kick back with a small but well-deserved beer to celebrate. 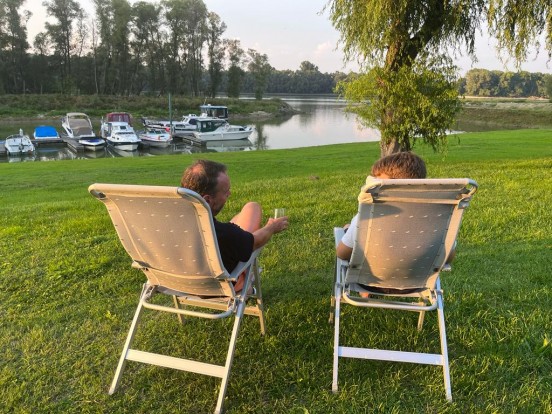 Despite not being an avid cyclist, Andrew's son Max manages to ride 300km with him in four days, finishing in Budapest. "Couldn't be prouder!" says Andrew. 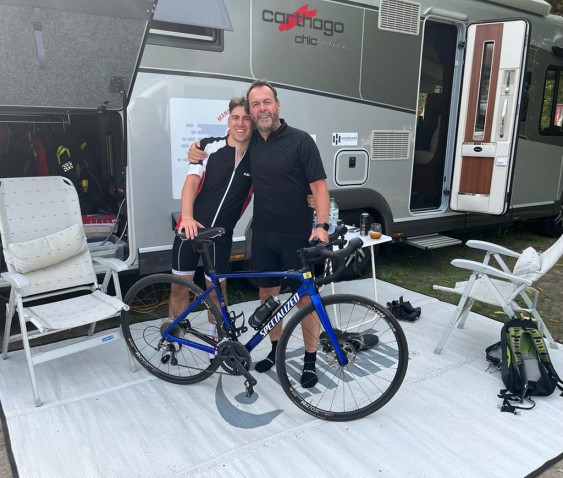 Cycling out of Hungary, Andrew encounters an overgrown bridge over a 60ft drop, forcing him to balance on the pipe with his bike on his back in order to cross! "Not helped by six local kids all willing me on to fall!" says Andrew. 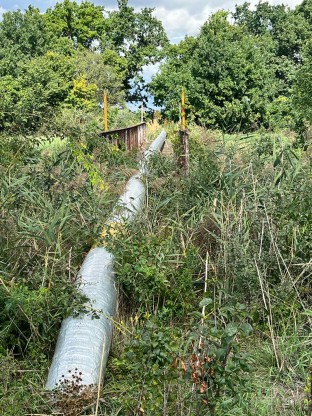 The epic cycle continues as Andrew arrives first in Serbia, and then just four days later in Bulgaria! He and the team camp on a small site in a remote forest just outside of Viden. 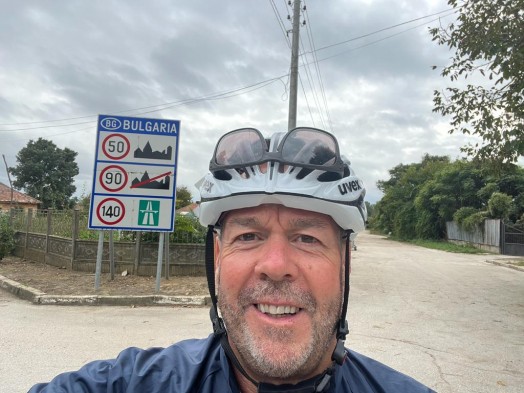 Cycling from Istanbul to Ankara! 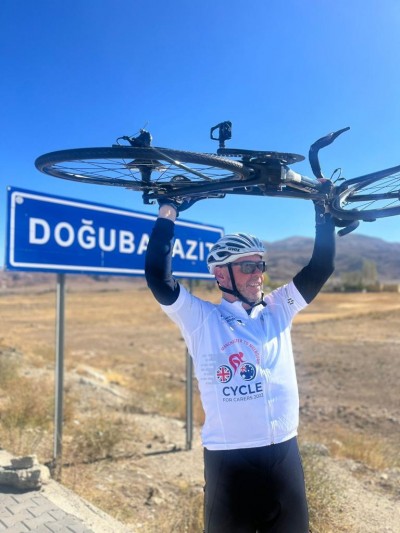 Andrew has been pedalling away through Saudi Arabia and UAE, battling through sandstorms and watching out for camels! Photo taken at sunrise at 6.00am on 10 November taking advantage of a cooler morning and the final push to the Saudi/UAE border at Al Batha. 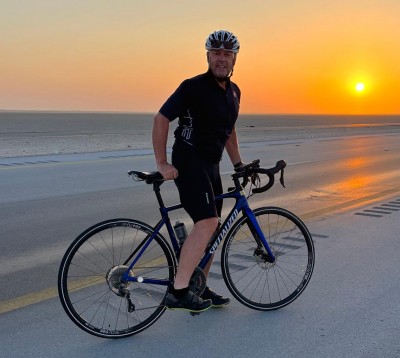 And so begins the India leg of Andrew's cycle! Ride from Mumbai to Shrivardhan on 4 December 2022 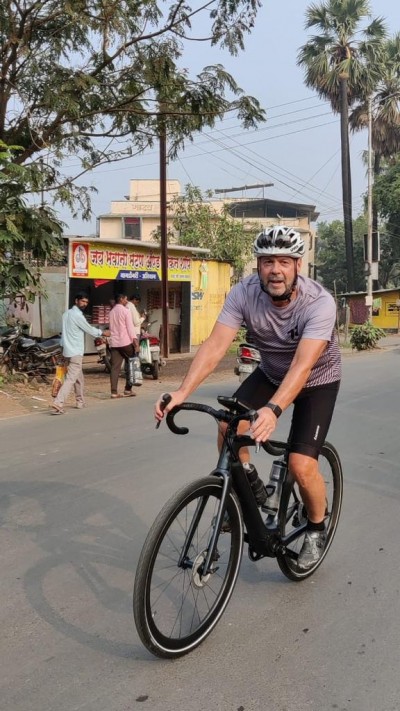 Andrew was joined by his cycling guru and friend Ulhas Joshi in December cycling from Bangalore to Chennai!

On the road to Vellore 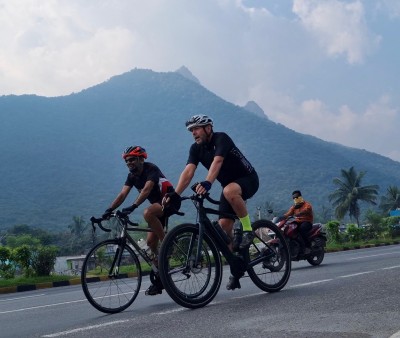 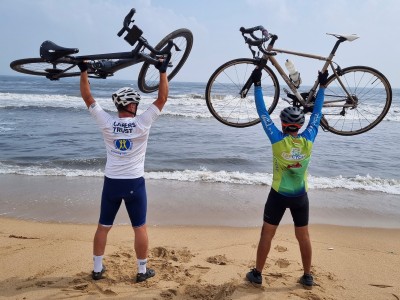